Since the release of the Sydney City Centre Access Strategy in 2013, we have made the following achievements: 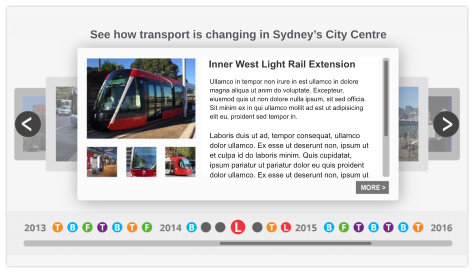 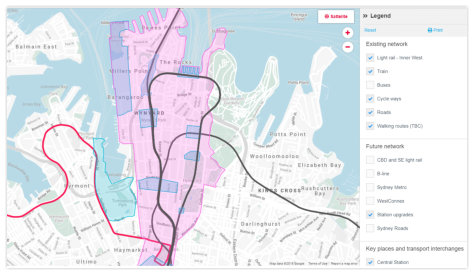 The CBD Transport Taskforce was established to facilitate...

Extra capacity was added to the rail line between...

Stage 1 of the Sydney Metro to the Northwest scheduled...

Work continues on the build of CBD and South East Rai...

Whilst the transformation of the CBD continues with extensive construction